In celebration of Earth Day, I was planning to regale you with stories of how my mountain man boyfriend Cliff introduced little city girl Renée to the big outdoors. I was going to tell you about how he took us up to a small alpine lake in winter, and how we carved patterns across the surface as the first people to ice skate on the newly fallen 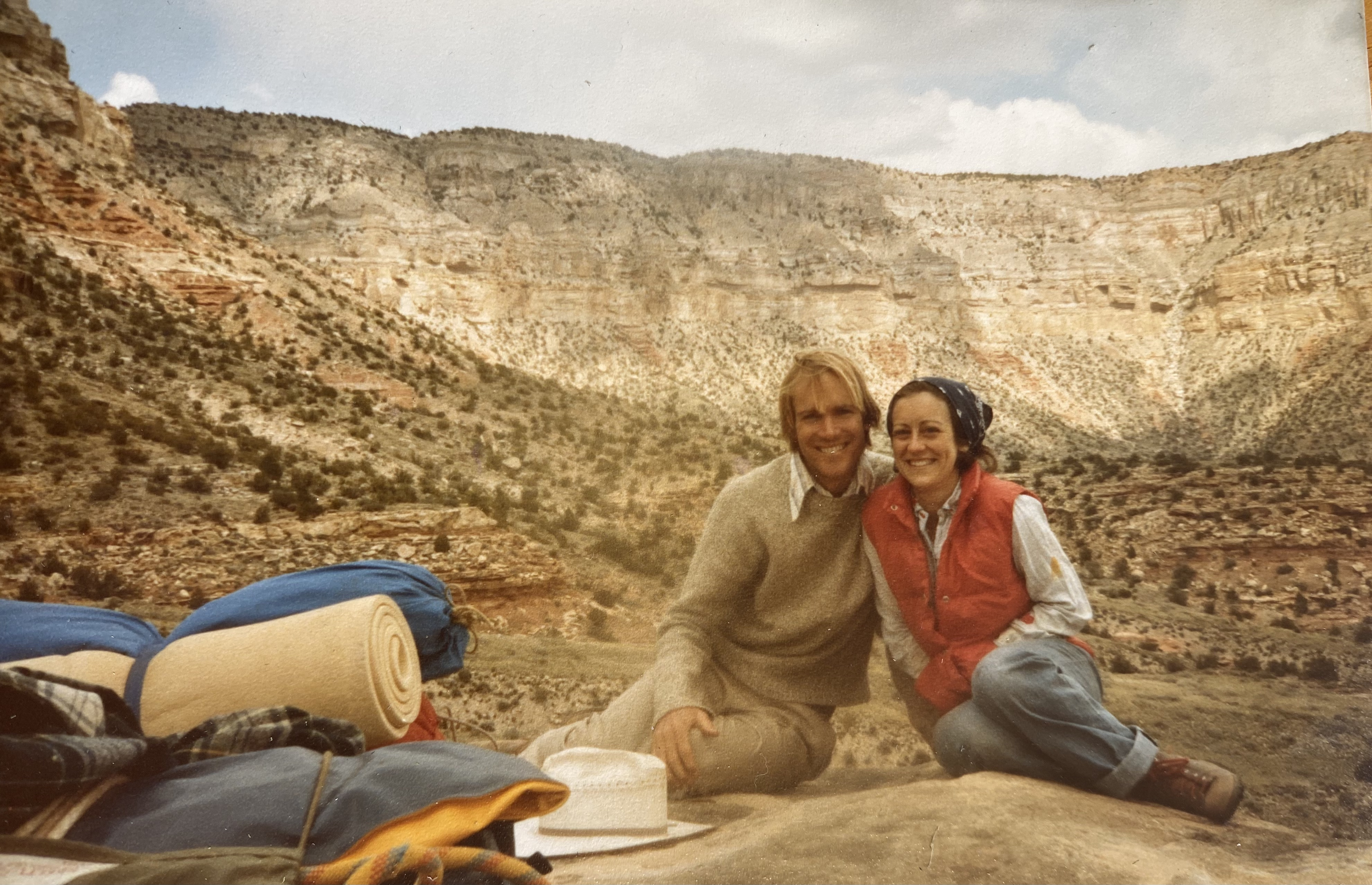 snow. I’d tell you how he took us backpacking for our honeymoon, fasting the first day so that we could more greatly appreciate Nature’s wild splendours.

And I would end the letter with our backpacking trip to Yosemite as leaders of a youth group called Pathfinders. There I experienced a rushing river so energetically powerful that it presented itself to me as a great sage. And on the last day of that trip, a magnificent stag with a 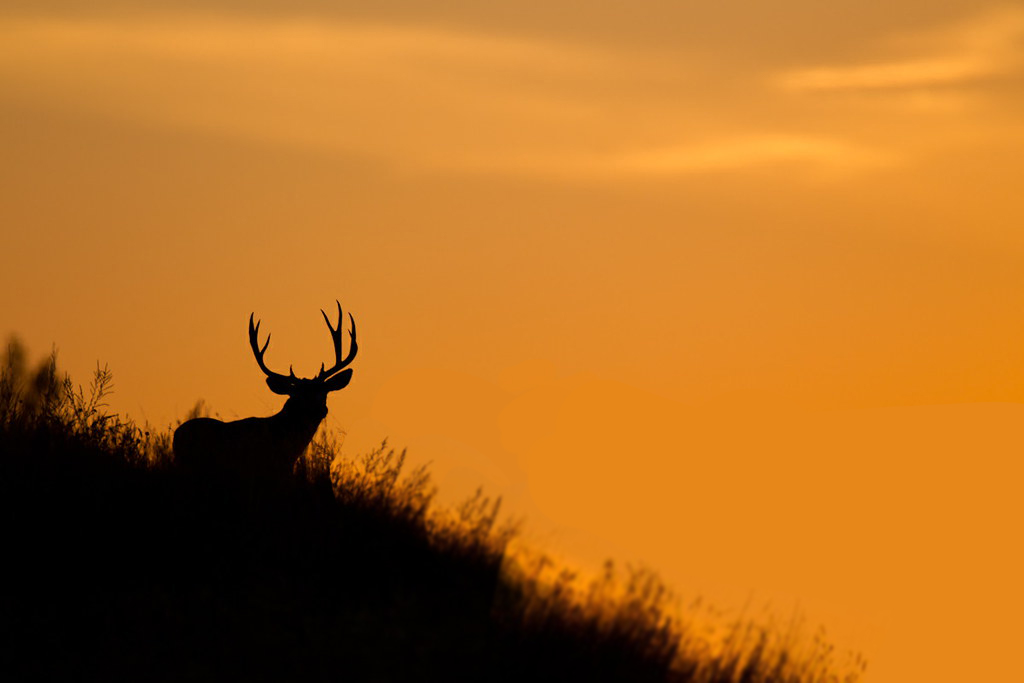 full rack of antlers appeared on a nearby ridge silhouetted by the dawn’s light. The deer left our closing circle of wiggly adolescents in hushed awe, transformed by their week in the wilderness. I have so many great outdoor adventure stories with Cliff!

Yet I instead want to tell you about my experience with Nature on a smaller, more everyday level. I find the ordinary to be extraordinary.

“Every particle – whether you call it organic or inorganic – is a life.” – Helena Blavatsky

Here’s the first recollection I have of noticing something extraordinary 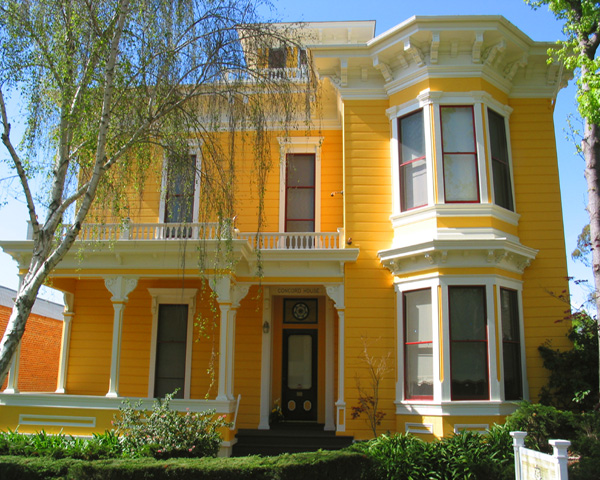 along these lines. One day in my twenties, I was doing volunteer work at the Institute of World Culture in Santa Barbara. An elderly gentleman who frequently volunteered there was about to repair a door. What caught my attention was his preparation. He took out of his tidy wooden tool box an array of tools that he expected to need, laying them all carefully out on a sturdy piece of cloth evidently assigned to that task. I did not detect in him the fastidiousness of an obsessive compulsive. What I saw instead was a man who treated his tools as living entities. He could have been a nurse lovingly lining up a row of newborns in their bassinets for their daily baths. And at the end of his repair job, he placed his chisels and screwdrivers and hammer just as carefully back into his toolbox.

About that time, Cliff and I watched a documentary of some Russian scientists in a laboratory, studying cabbage plants that were all hooked up to sensors with dials. The dials were steadily humming at a low level until one of the scientists came into the lab with a machete and started violently hacking up one of the cabbages. The dials on not only that cabbage, but all of the other surrounding cabbage plants began swinging wildly back and forth, as if in distress. Once the scientist stopped and left the room, all the plants’ dials eventually settled back down. Then he re-entered the lab, and without him even touching a plant, all of the cabbages’ dials spun into their wild distress swings.

I knew about camels never forgetting or forgiving the man who “broke” them, but I had never considered that human beings could have such an effect on plants, nor that they could seemingly feel each other’s “pain” or communicate with one another. Today’s research confirms all sorts of communication between living species, such as the trees that emit a certain protective alarm pheromone when deer nibble on them, so that all the nearby trees of that species detect and then quickly emit the same substance. 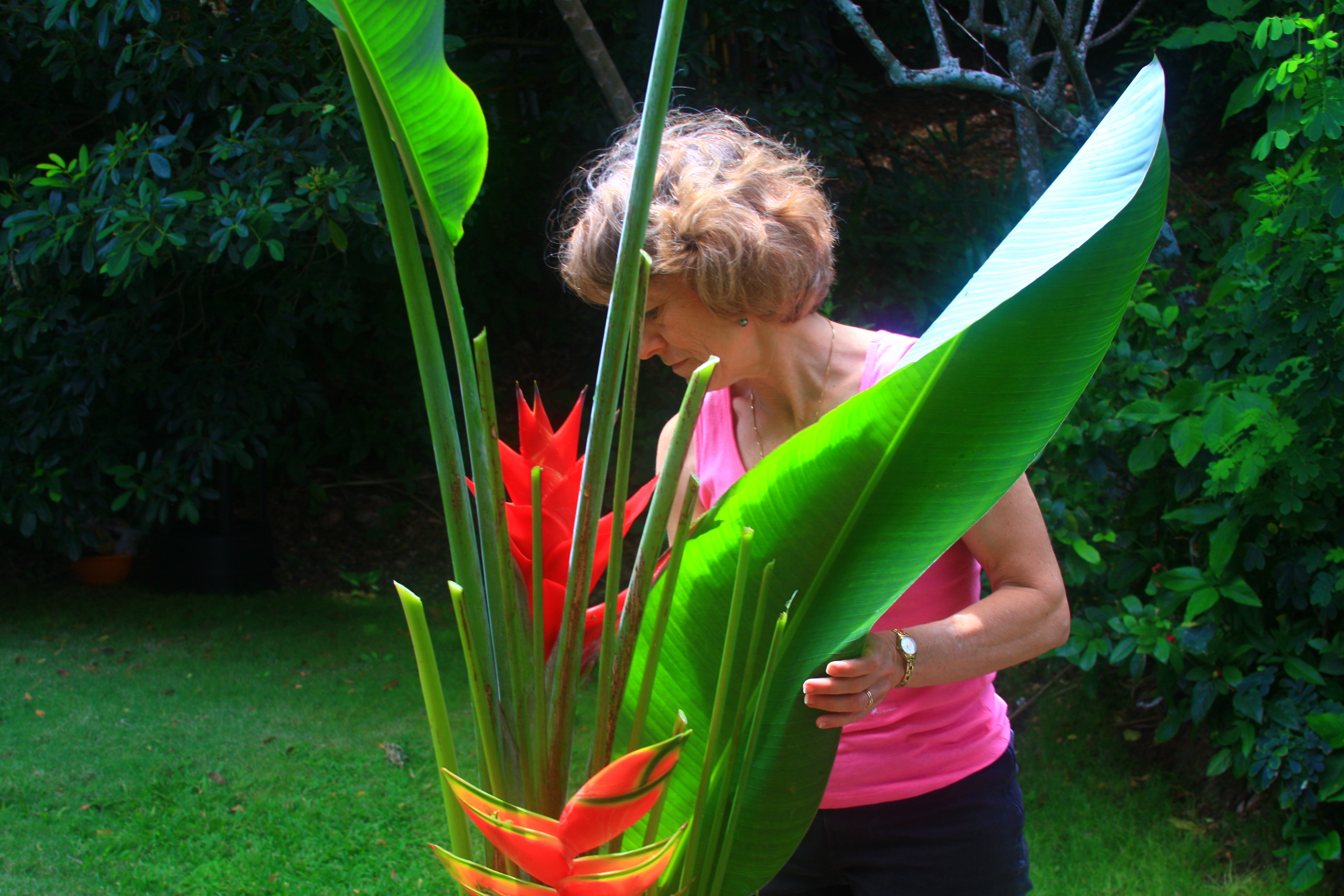 Before our kids were born, I took lessons in ikebana, traditional Japanese flower arranging. Our sensei taught us to speak to each flower as we cut it, saying “Gomenasai” – “I’m sorry”. Hmmm… I had never talked to flowers before, yet it felt kind of relieving to apologize for cutting them. Pretty soon I was apologizing to our Christmas tree when we sawed it down at the tree farm. And I would thank the tree 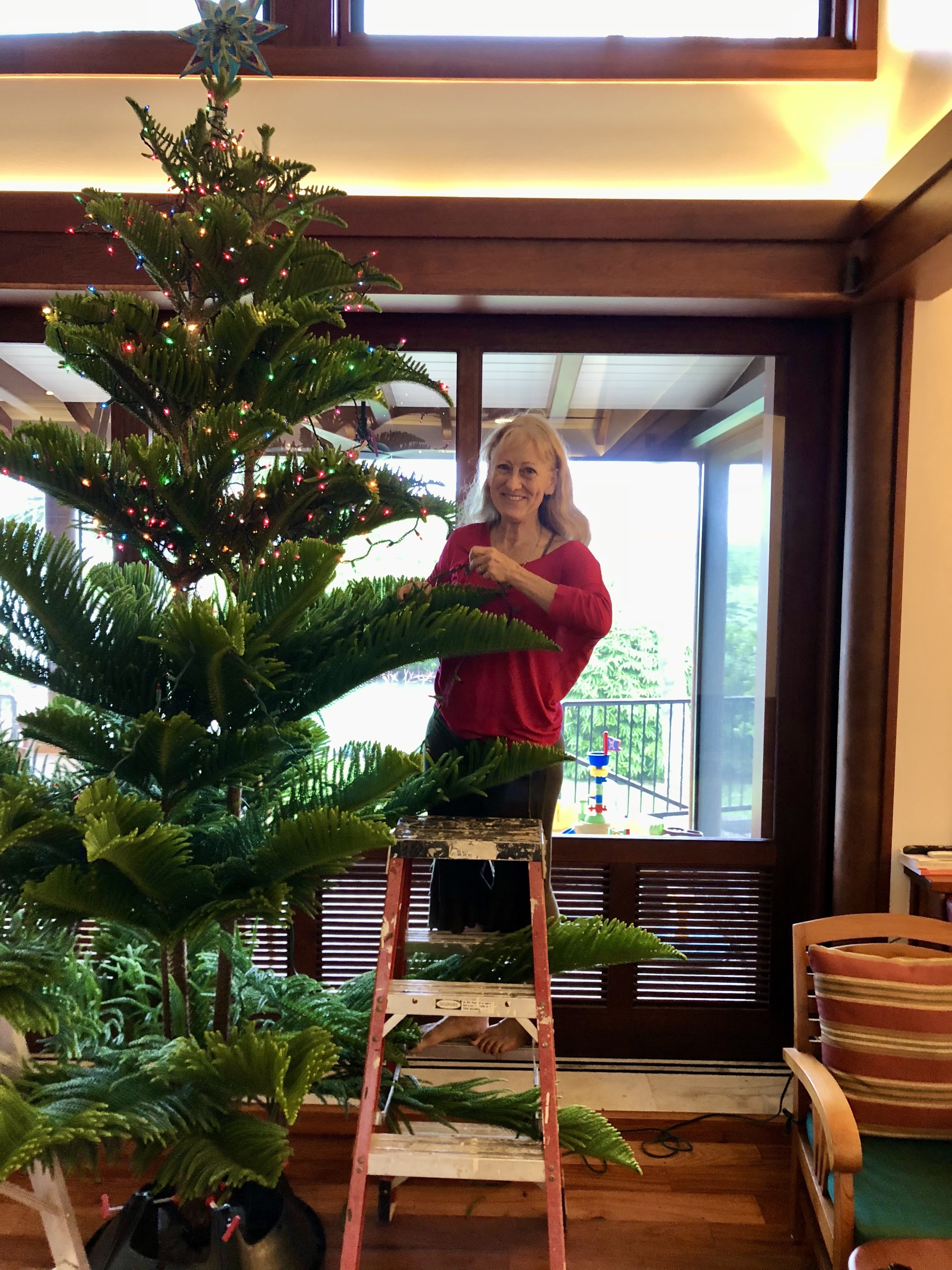 every night before I went to sleep for how beautifully it filled our house with its scent and twinkly Christmas cheer. I still do both those things.

My perception of everything being in some way alive and sentient corresponded with my study of evolution from a Theosophical perspective. From that standpoint, each speck of matter in the universe is on an evolutionary journey into more and more refined states of conscious awareness. There’s no discontinuity. The same “life atom” travels from the soil, through the grass, into the cow, through the cow’s milk, and into me when I eat my morning yogurt.

We already know that the stress an animal endures at the slaughterhouse results in the animal releasing hormones as it’s being killed, that then get into people’s food. And we also know that a woman’s hormonal mix washing over her unborn baby changes with her moods, even though we may not know precisely the effect on the baby.  We know that the sounds of our voices affect the little being in utero.

What about our effect on the invisible world of Nature? 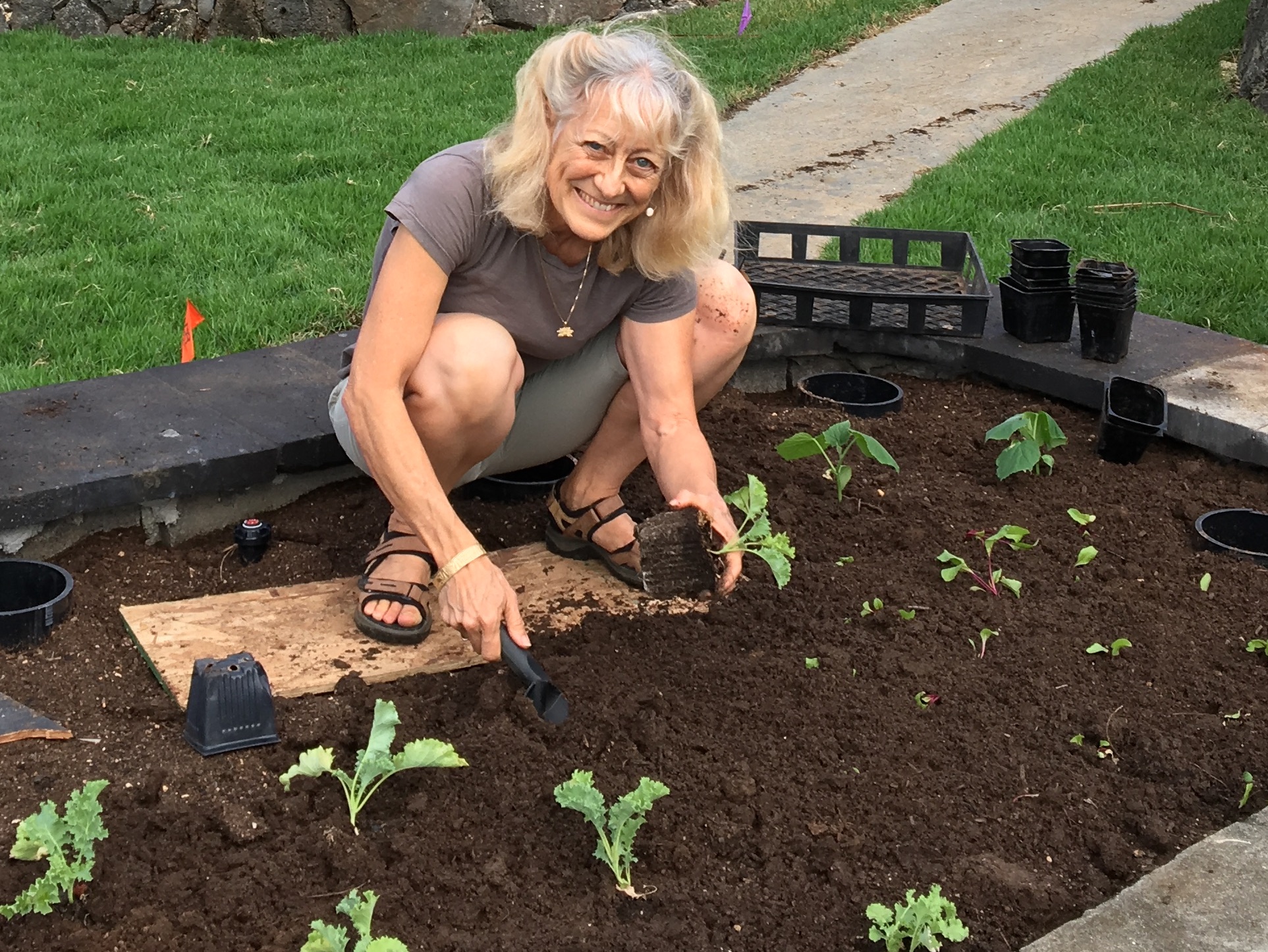 Stay with me here – I know I’m getting kind of “out there” –  but this is what makes perfect rational sense to my scientific mind thinking about living Nature at a micro level, on the invisible plane. What happens to all those little life atoms of food that go through my body? How are the various hormones that I emit – by being anxious or angry, joyful or calm – affecting all of those life atoms? What am I doing to their evolutionary trajectory with my emanations? Am I giving them a fearful or furious vibration, or am I soothing them with my cheerful, harmonious thoughts? Am I hindering or helping their progress into more evolved states of embodiment and consciousness? 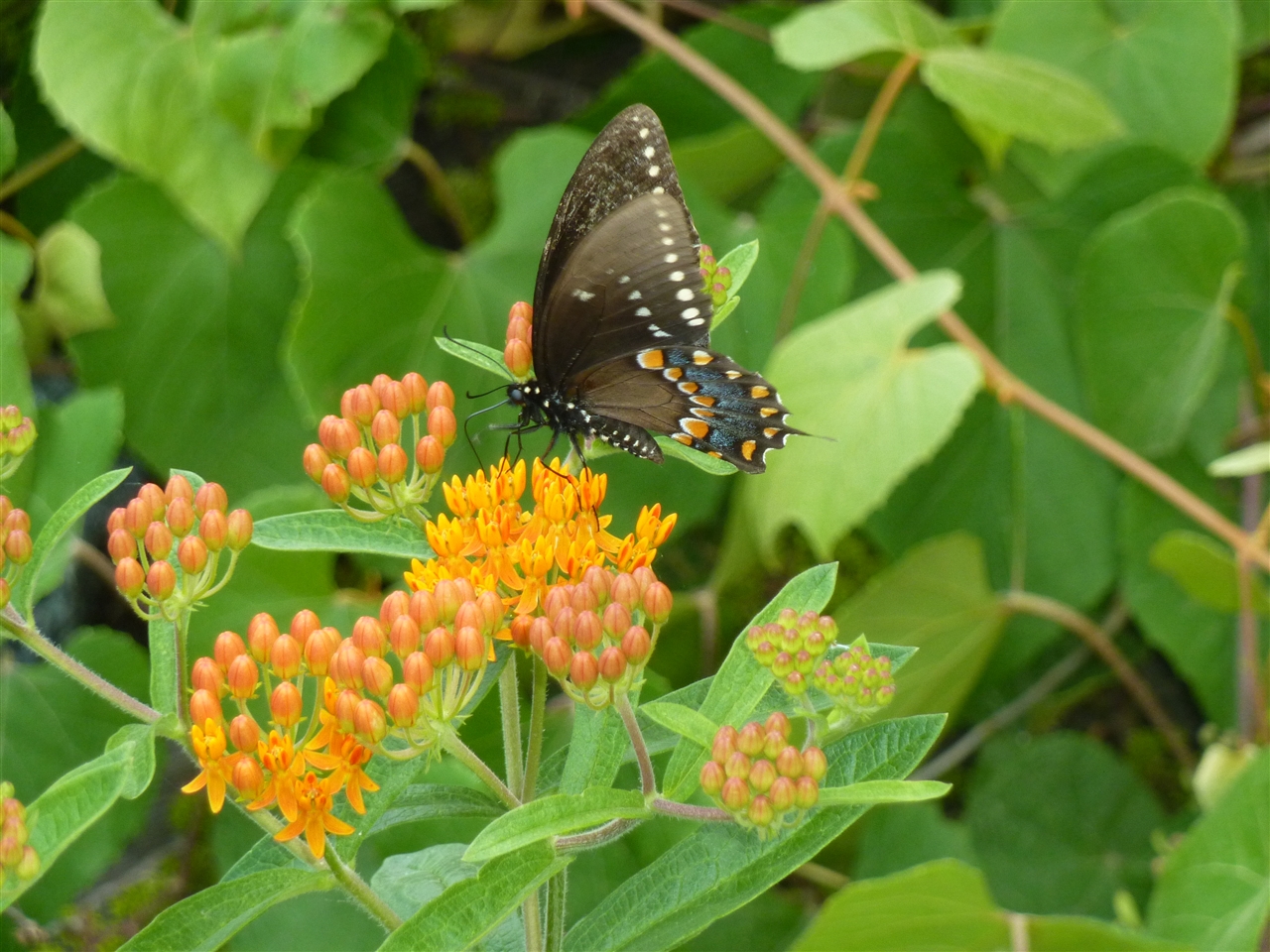 My long-standing, save-the-world-and-all-the-animals vegetarianism started to shift when I began to consider my effect on ANYTHING that I might eat. I’ve heard that Jesus taught that what we put into our mouths matters less than what comes out of our mouths. To me that means that anything that we eat with gratitude will be blessed and uplifted, and anything that we eat while in a careless, greedy or violent mood will be negatively impacted in some way. In other words, an angry, self-righteous vegetarian does more harm to the little lives within and around themselves than a meat-eater who appreciates the life sacrifice of the animal they’re eating. I s 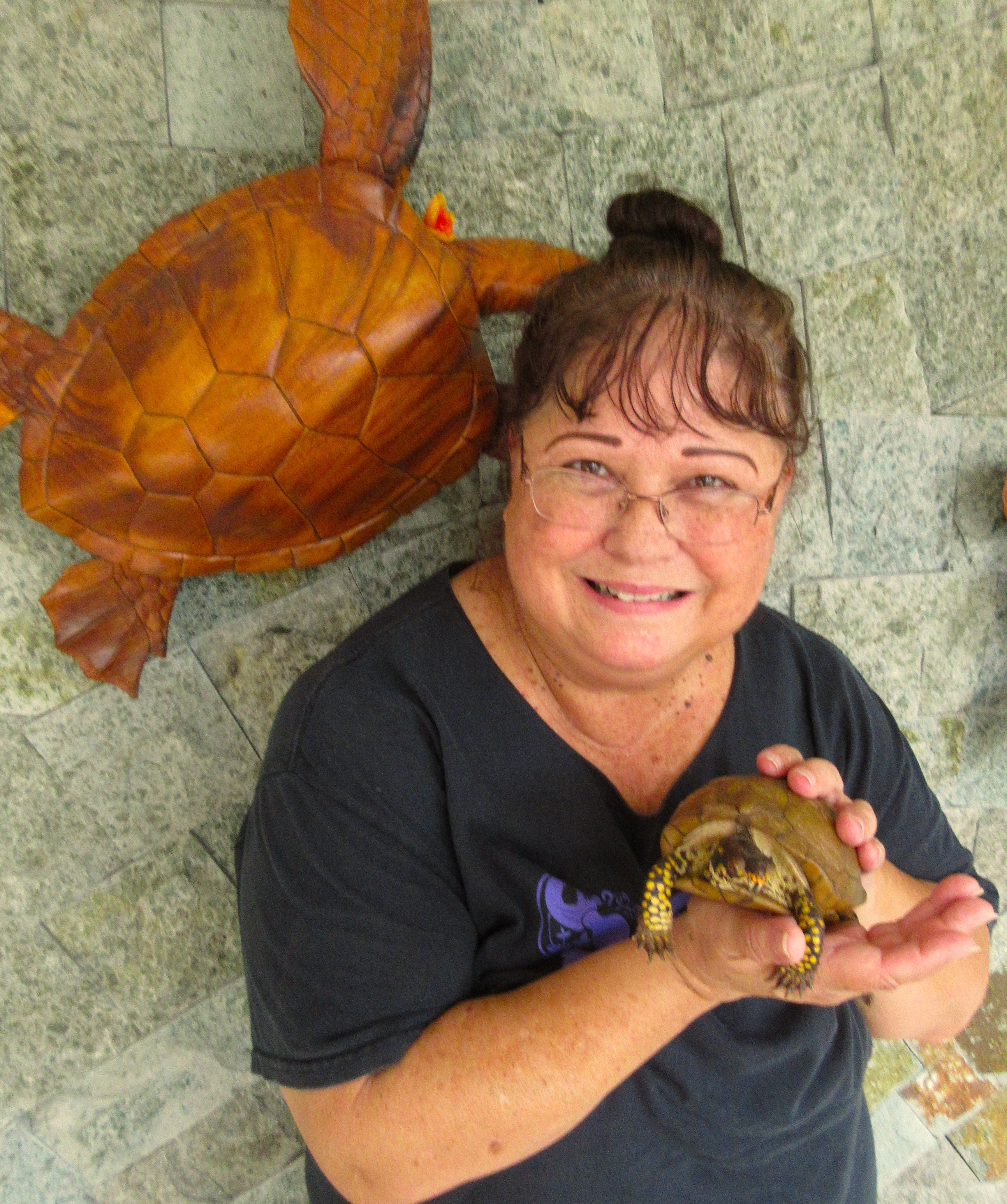 till follow a vegetarian diet, with a frequent slice of humble pie.

We certainly understand the effect that we have upon our pets and fellow human beings, depending upon our mood and intentions. Just imagine if we ate all our food with gratitude and we touched all our objects with care. Imagine that as we walk along the sidewalk or drive down the road, we are leaving behind us either the grime of a foul mood or the fairy dust of beneficent thought.

I’d like to honor Earth Day by realizing that we human beings are all a part of great Nature and that we have the responsibility to recognize the effect we have upon everyone and every little thing around us.