I’m excited to make my first public announcement on this topic to all of you.  We’ve just opened a new venture, The Academy of Mindful Movement!

The Academy of Mindful Movement trains instructors and coaches

from the athletic, performance, exercise, recreational and therapeutic worlds

to teach their disciplines Mindfully.

Our first training started auspiciously on 7/14/21 with 7 skilled, experienced movement teachers from different parts of the globe in attendance online for the ten-week training.

Mindfulness isn’t just about sitting still!  When I brought together our first group of teachers, I was 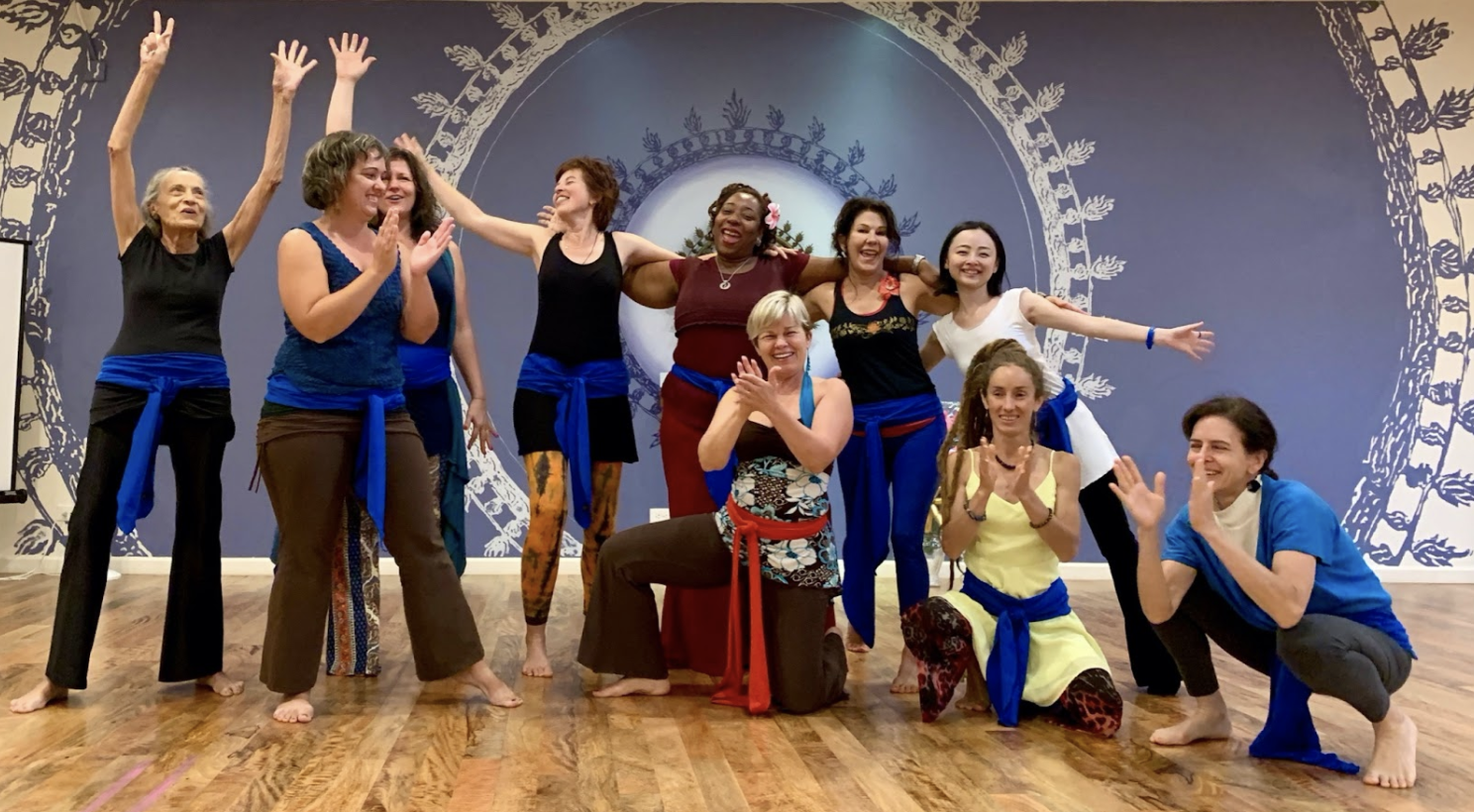 startled to have one of OUR new teachers ask me: “What do you mean by ‘mindful movement’ or ‘moving meditation’? As far as I know, mindfulness and meditation are something you do with your eyes closed sitting on a cushion, and that’s not what I teach.” In fact, that teacher was already teaching what we now call Mindful Movement! She just didn’t know that’s what she was doing.

I set this goal for all our teachers:

When we are moving mindfully, we fully engage our consciousness.

We tune into body sensations to take care of the body,

and we are completely present, Here Now.

Since that time Still & Moving Center has offered tens of thousands of classes and thousands of workshops and trainings by hundreds of teachers and trainers!  I like to believe that Still & Moving Center has helped our collective consciousness to recognize the value of moving with mindfulness: healthy, joyful movers of every age, every body type, listening to their bodies, moving the way their body feels better… feels great!

However, I’ve become increasingly aware of problems – BIG problems – in the world of movement.

In just the last few weeks since we opened the Academy, some of those problems have reared their ugly heads on the world stage.

Here’s what I KNEW and what I DIDN’T KNOW before starting the Academy of Mindful Movement:

1) I KNEW that there were a lot of exercise places, sports and performing arts out there in which people were moving carelessly and getting injured, 2) I did NOT KNOW the level of disregard for athletes’ and performers’ physical and mental wellbeing that was going on in the world. 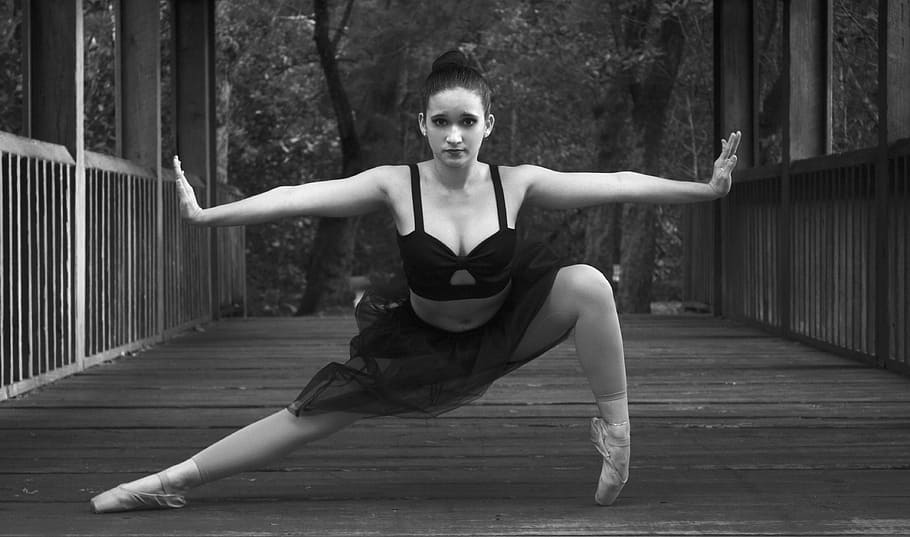 We all know that coaches of sports like football subject their athletes to permanent brain damage from collision-caused concussions. The ballet world has shoved aspiring ballerinas into their ballet pointe shoes as long as I can remember, often resulting in irreversible deformation of their feet – with dancers choking down the pain as they float seemingly air-borne across the stage. These things are the price movers are expected to pay for their days of glory and for the privilege of entertaining the rest of us.

We all know or have been yoga students who never return to class because of injuries they sustained when their non-mindful teacher “helped” them by pushing them farther into a posture than their ligaments or tendons would allow. 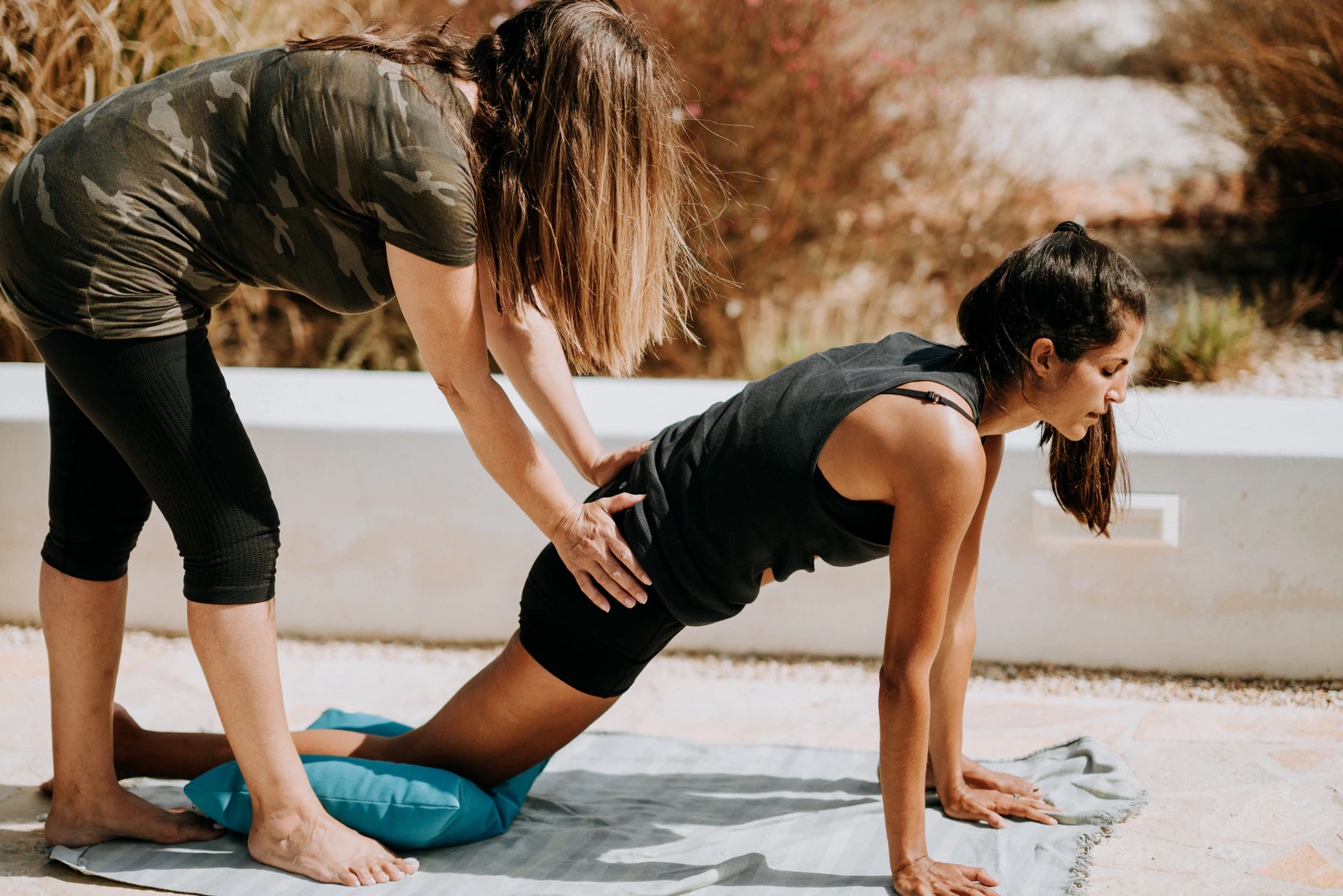 We learned at the Olympics from Simone Biles and Michael Phelps, that  top athletes have been coached with very little consideration for the long-term health of their bodies, minds or emotional nature. Simone Biles stands as a hero to this generation of athletes for saying, NO, I will not take the chance of injuring my body doing incredibly dangerous gymnastic 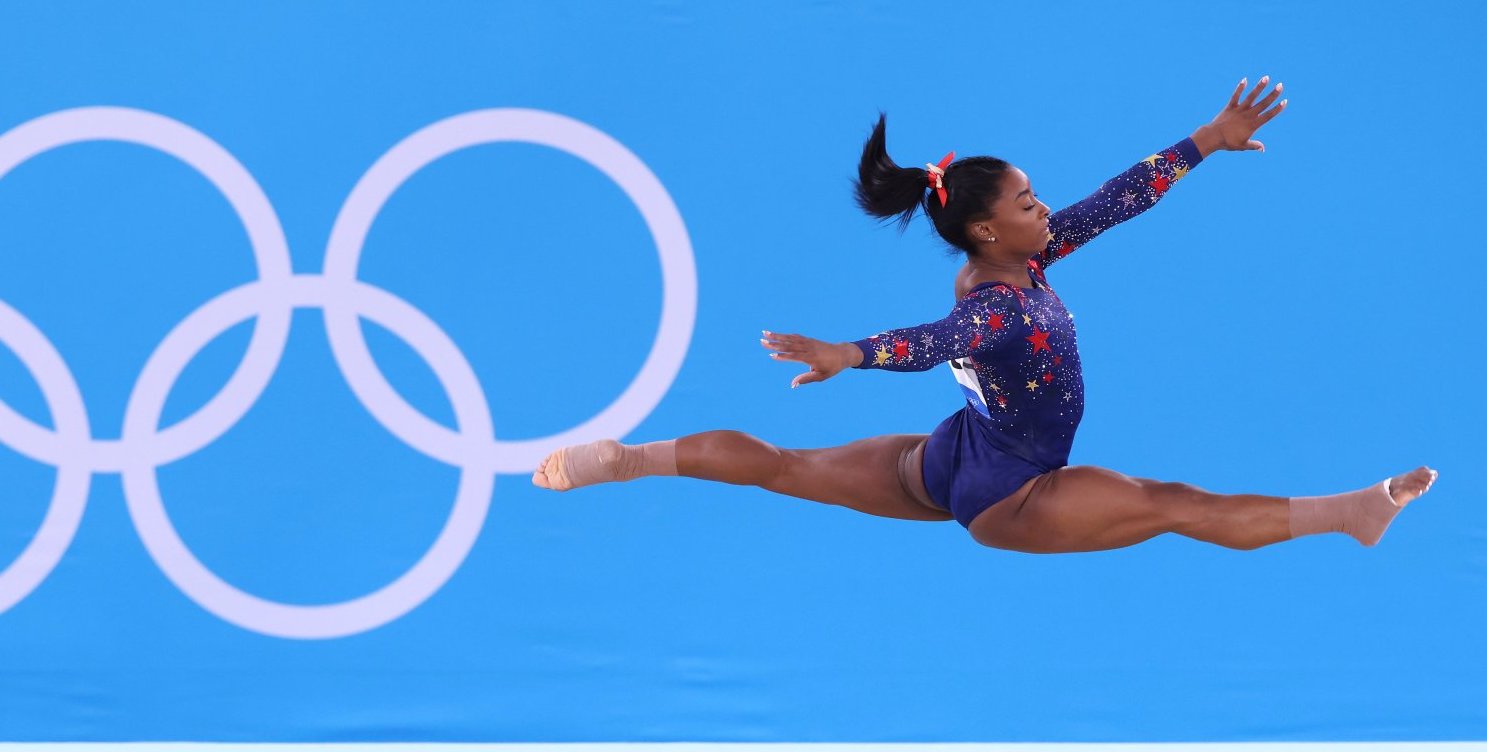 feats whileI’m experiencing a mind-body disconnect that prevents me from knowing where my body is in space right now. NO, no one should expect an unwell athlete to risk life and limb for the sake of a shiny medal.

I did not know until last week that young girls have been groomed for the Olympics screaming and crying and afraid to stop running as their coach chased them across a field riding a tractor. I did not know that decades of elite US gymnasts bear the legacy of enduring sexual abuse, threatened with being excluded from competition if they told a soul.

We only know the tip of the iceberg, even now, I suspect.  We don’t have a grasp on how bad it is out there in the performance and athletic fields.

Once the pandemic hit, we all suddenly gained online access to movement classes across all the different time zones. Wow! I got excited and wanted to create a page on our Still & Moving Center website of all the good mindful movement classes we could find around the world.

Then reality hit me. How on earth were we going to know whether different teachers and studios were actually teaching their classes mindfully, with the values that we hold dear at Still & Moving Center?!?

What to do? I didn’t have time to take thousands of classes from Singapore to Sydney to San Francisco to Stockholm… I began to feel overwhelmed.

Shift in My Gears

As I mused on this dilemma, I remembered once standing outside an open warehouse fitness gym near our house where I watched with growing alarm a set of young clients blythely swinging kettlebells the size of 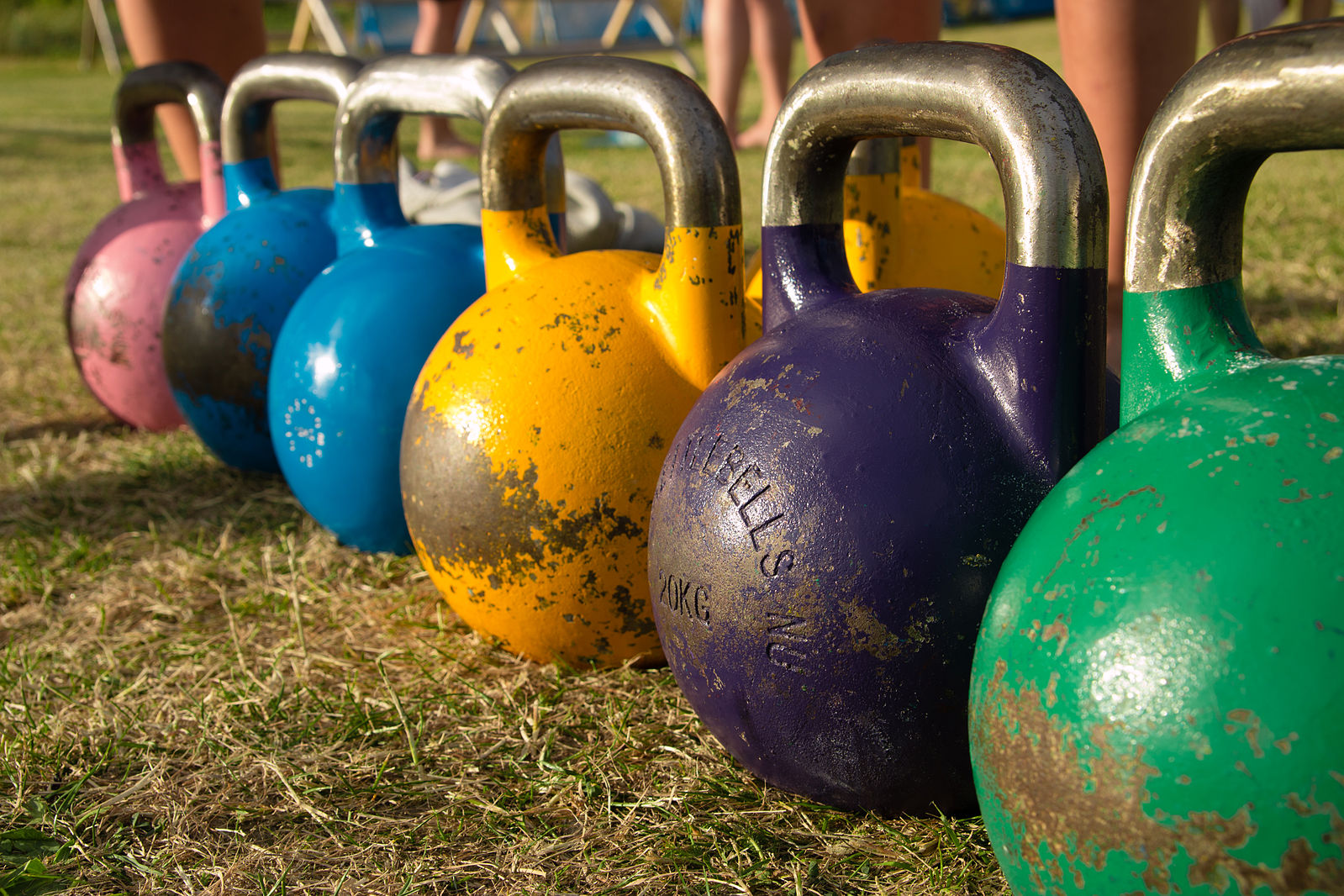 basketballs. They swung the heavy, brightly-colored weights down between their legs, then way above their heads, over and over again, with no attention to body alignment.

I can still sense the grip in my gut as I realized, “Oh man, this is just one herniated disc after another waiting to happen.” It was awful. The gym scene I had come upon was all about look-at-me ego inflation… with no consciousness of the potentially devastating effects of their mindless workout. I knew they were moving to common coaching mantras such as, “No pain, no gain, baby!” and “Pain is just weakness exiting your body!”

Something about that memory caused a huge shift in my gears. I came to realize that no organization existed out there in the world to TRAIN THE COACHES AND MOVEMENT TEACHERS IN MINDFULNESS!

“Somebody needs to train these instructors!” I almost yelled to myself. 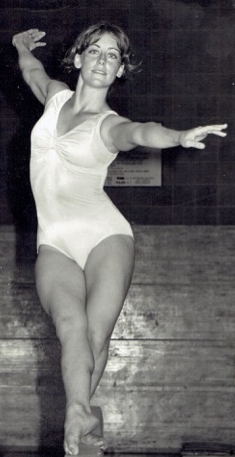 Hey, I thought. After all that we’ve done at Still & Moving Center with mindful movement in the last ten years, we’ve learned a lot.

And I personally had been trained as a teenager in the importance of proper body alignment in my 11years of high school and college gymnastics.

LOOK UP PHOTO I trained in mindful movement through my study of Nia and associated disciplines, in non-violence in my study of Gandhi, King, and the Dalia Lama in my Political Science major, and in meditation and a respect for the whole human being – body/mind/soul – in my spiritual studies. My thoughts continued: If I think training coaches and movement instructors to teach mindfully is really that important, and no one is systematically doing it across the movement board, I’m just going to have to do it myself.

Why Do It Yourself if you’ve got allies?

And it’s a big job. So I’m going to need help. In fact, I need to create a whole ACADEMY OF MINDFUL MOVEMENT trainers! 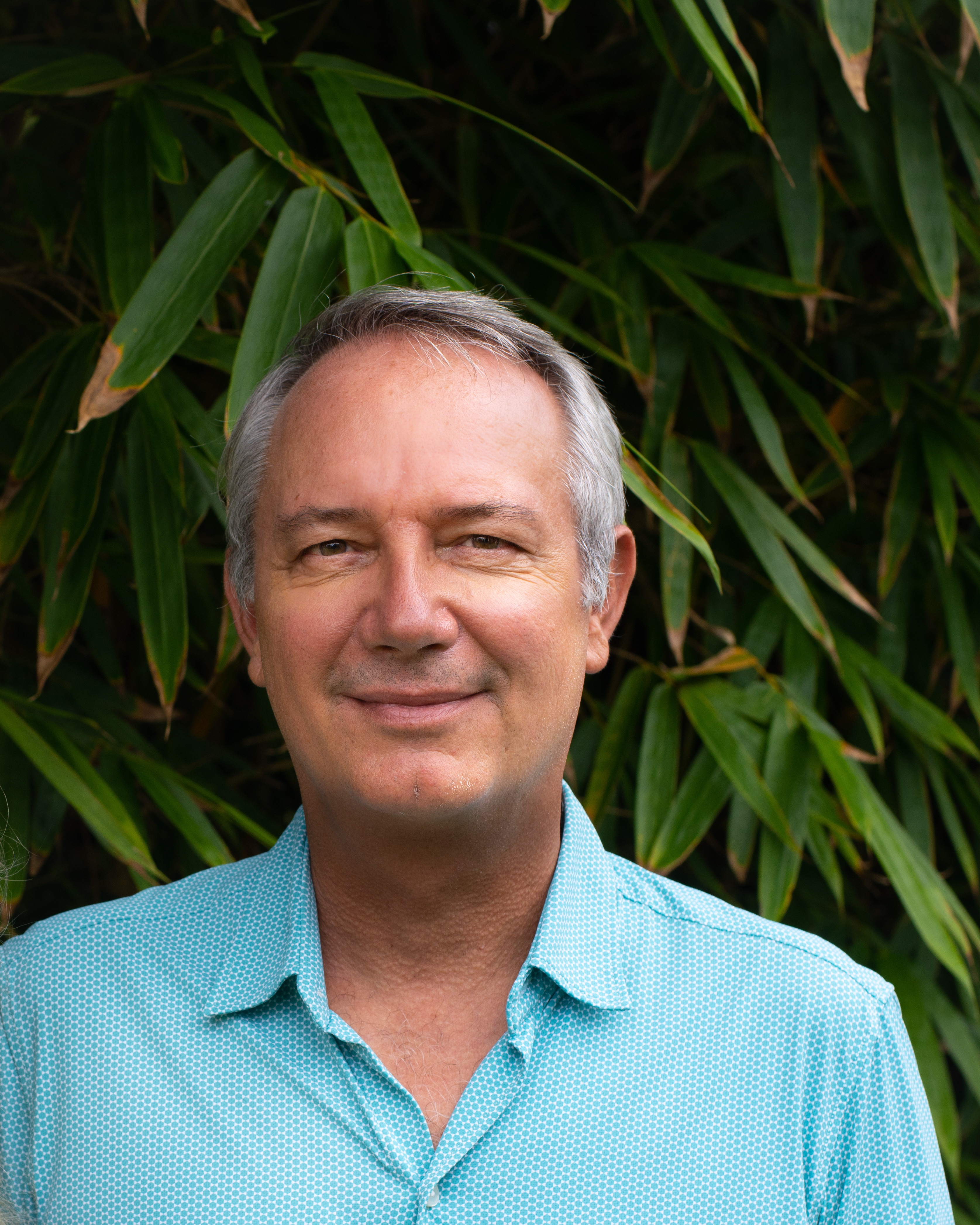 Fortunately, I found an incredible ally, Douglas Groesser, a lifelong mover and academic. We set out in July of 2020 to create such a training program. We worked for a full year to develop the curriculum for our Level 1 training, gave our program a name, and hand-picked seven remarkable movement teachers. Just this last month we began our first 40-hour training session of The Academy of Mindful Movement.

Although the Academy is just in its infancy, it promises to be a global legacy project that will bring – to a sometimes crazy world of mindless movement – safety, sanity, awareness, and eventually moving meditation.